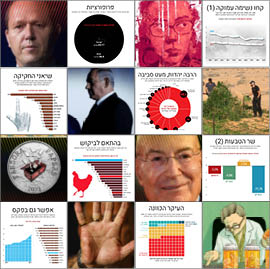 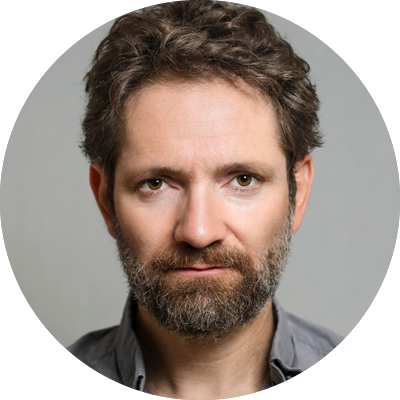 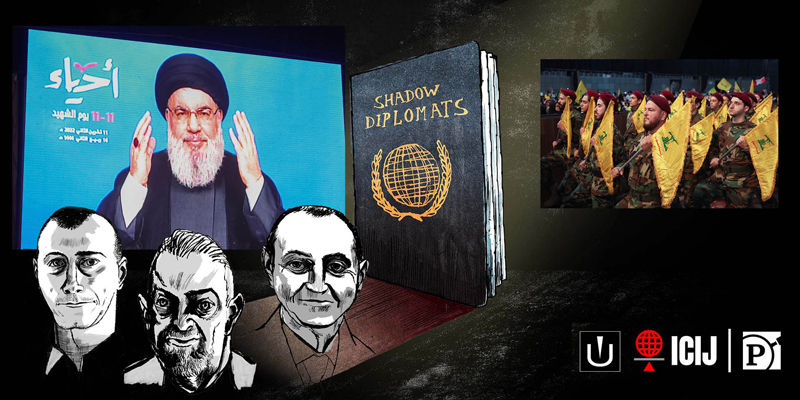 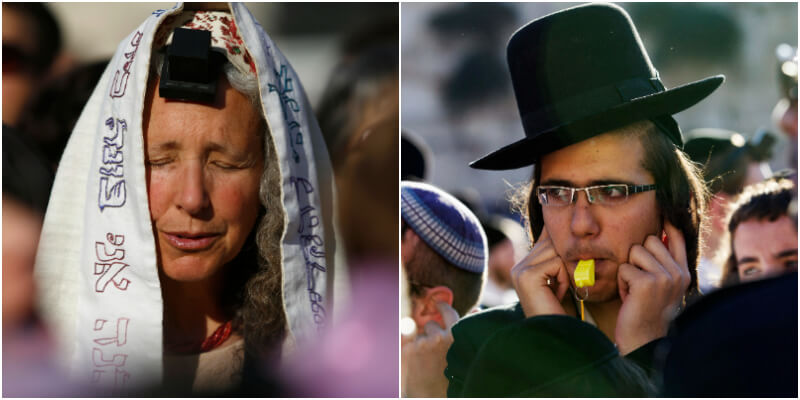 After years of neglect by Israeli decision-makers, the outgoing government launched a first-ever initiative aimed at tackling the growing rift between the State of Israel and progressive Jews in the United States. Supporters of the project - revealed here for the first time - say that its importance lies in the fact that, for the first time, Israel will be officially cooperating with Conservative and Reform communities. Its detractors argue that it does not address key issues that are worrisome for its intended audience. Either way, the projects’ survival under the new government is at risk. A Shomrim exclusive 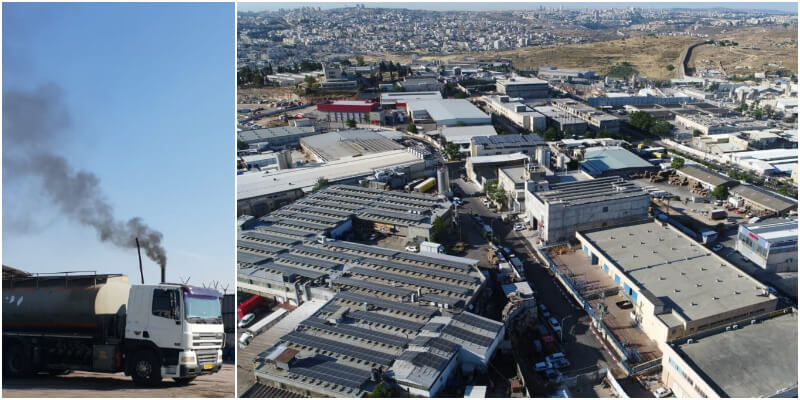 Six months ago, Shomrim revealed that the police’s Occupational Health Unit found that the severe air pollution at the Atarot industrial zone was endangering the health of officers serving nearby. Now, following a petition filed by the owner of an adjacent shopping mall seeking the closure of a sewage treatment plant, it turns out that a senior official from Jerusalem Municipality described the whole area as “a garbage dump” and that the Ministry of Environmental Protection has already sought to rescind the plant’s operating license – before changing its mind. The company’s response: We were there first. A Shomrim follow-up 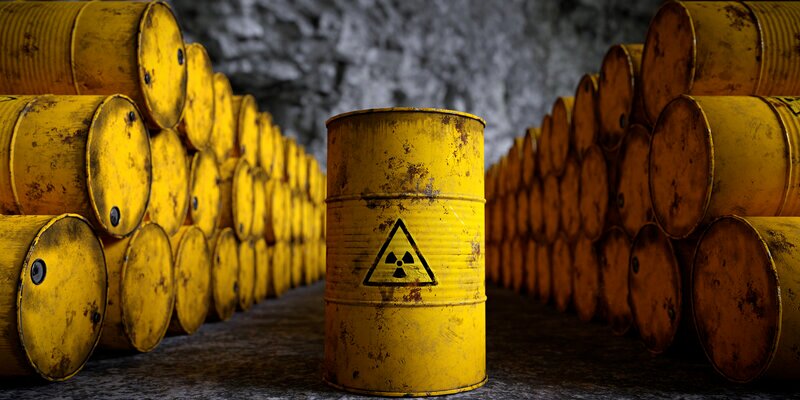 The Volcani Center, located in the central Israeli city of Rishon Letzion, accumulated a large quantity of radioactive waste over a period of up to 15 years – hazardous material that should, by law, have been disposed of at the Negev Nuclear Research Center. Some of the waste comes from the phosphorus-32 isotope, which can lead to severe health problems. After an inspection by the Ministry of Environmental Protection, the Volcani Center was ordered to dispose of the waste at once – a process that took another four months. A Shomrim exposé 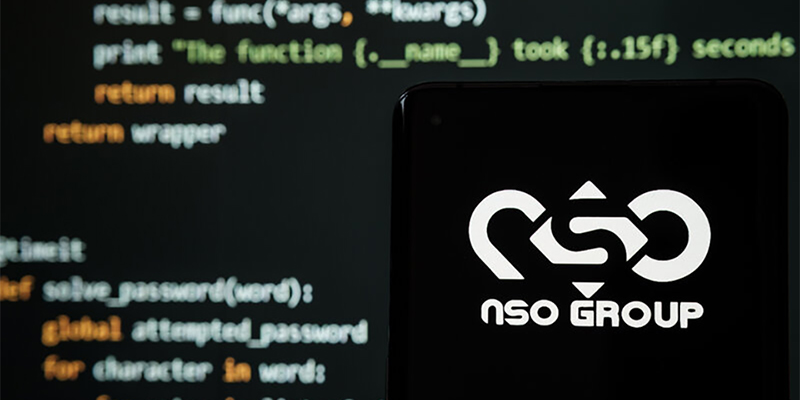 Israeli cybersecurity firm NSO was added to the blacklist after a series of investigations revealed that it's Pegasus spyware had been against journalists and human rights activists. Sources familiar with the case say that Israel has officially decided to intervene in the matter – partly because of concern that other companies offering offensive cyber tools could be blacklisted, harming the entire industry. The State Department recently confirmed for the first time to Shomrim that there has been contact with Israel on the issue. The Prime Minister’s Office refused to respond 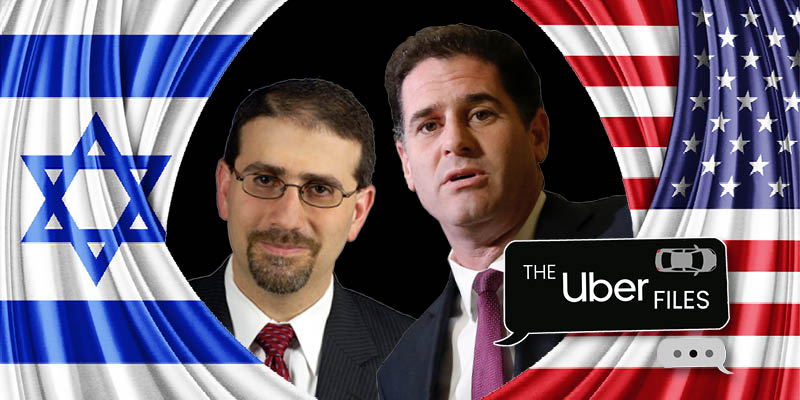 When a criminal investigation against Uber in Israel was launched, the company got nervous. “(I) don’t want our guys getting put in jail,” one senior Uber official wrote. He then detailed how the company should handle the situation: Hire someone to make phone calls at the highest level to persuade them to “calm the fuck down.” A former US Ambassador was hired. He contacted the US ambassador to Israel, Dan Shapiro, and the Israeli ambassador to the US, Ron Dermer. According to leaked emails, they were sympathetic to the company’s cause and expressed willingness to help. Dermer in response: Israeli officials listen to the arguments of American companies even if they have no intention of changing policy or using their influence. A Shomrim investigation 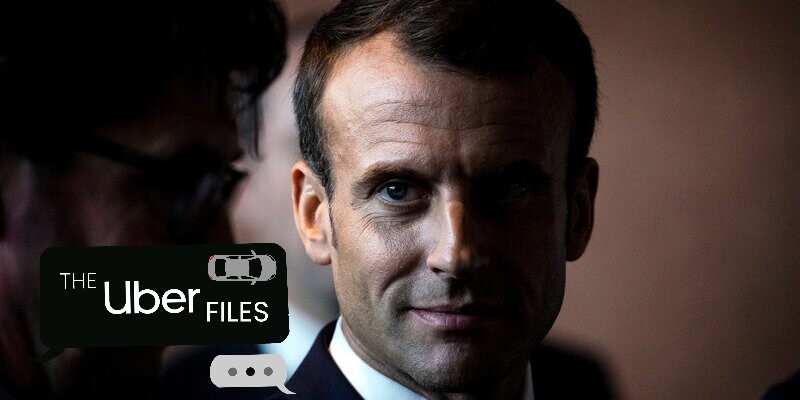 Seven heads of state and 20 ministers in various governments across the world met with representatives of Uber during the period covered by the leak. This did not happen organically: the company hired a lengthy list of lobbyists – including former advisors to President Obama, ex-ambassadors, and people with close ties in government circles. When political contacts alone were not enough to prevent investigations from being launched, the company set up an emergency procedure for destroying documents that could be of interest to authorities 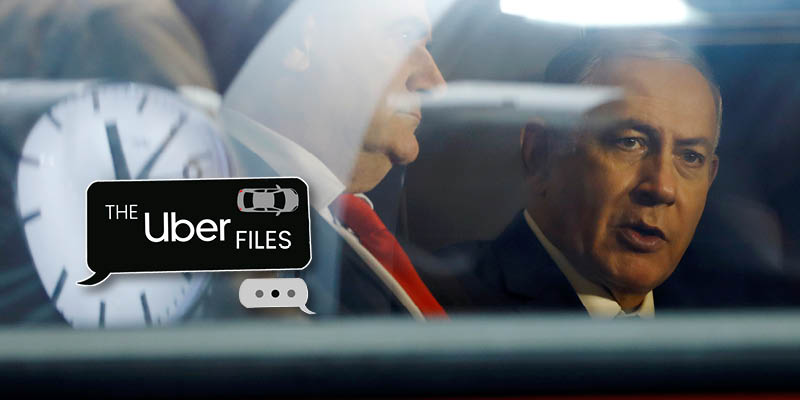 Netanyahu and The Uber Files: A Meeting in Davos, a Clash With Katz and Help From the PMO

A massive leak of documents has revealed the extent to which Uber used connections, pressure, and lobbyists as part of its efforts to penetrate the Israeli market. A Shomrim investigation shows how the company managed to get as far up as then-prime minister Benjamin Netanyahu, who, according to the leaks, promised to “break the resistance” of the transportation minister. According to the documents, Eli Groner, the director-general of the Prime Minister’s Office, told the company what messages would win over the Israeli public, when to go to the media and repeatedly reminded Uber that “it’s important that the prime minister looks good.” On a separate occasion, he asked that any future communication be sent to his private email address, not his government one. Netanyahu, Groner and Katz did not respond 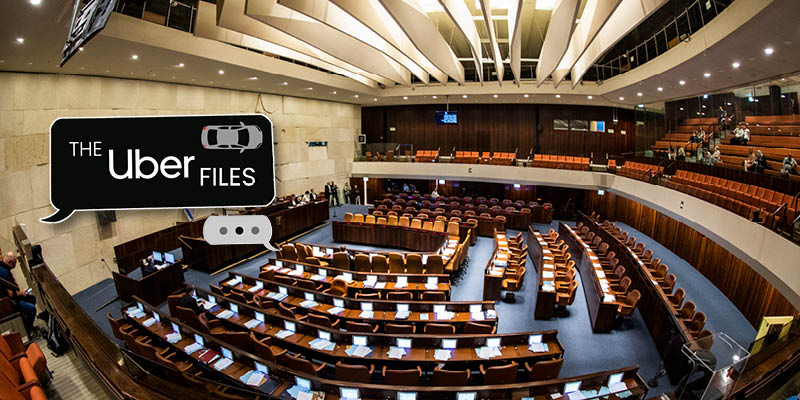 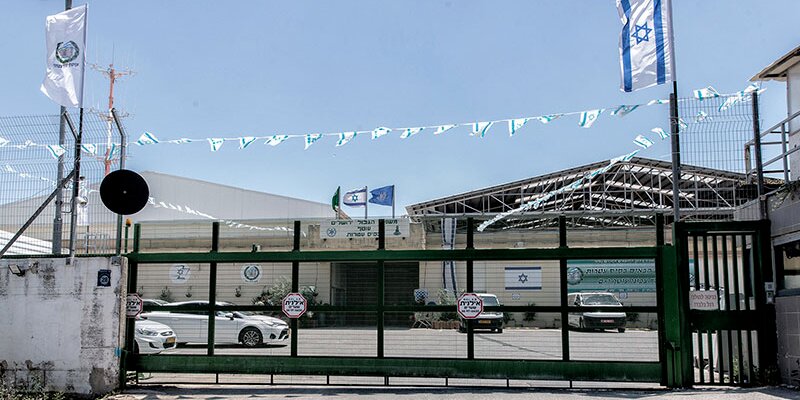 Air pollution near the Atarot base, north of Jerusalem, exceeds the Israeli limit – which is considered extremely lax – by 288 percent. Sometimes, it reaches 1,000 percent over the limit. The Israel Police’s Occupational Health and Safety Unit want the base evacuated, but, in the meantime, the police will make do with constant monitoring. The police response: “We’ve set up a committee.” 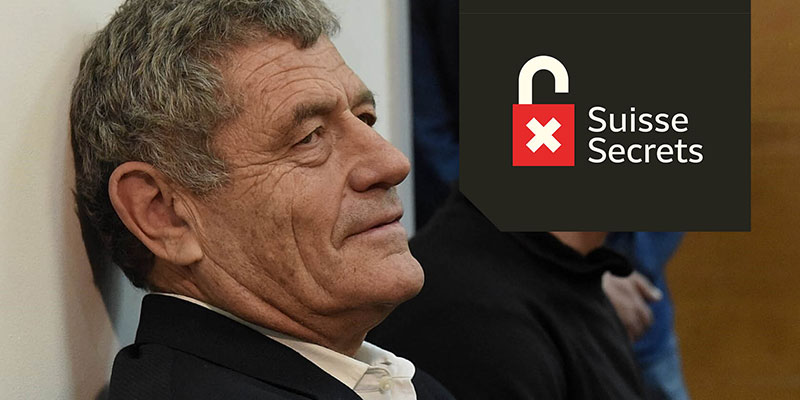 A massive leak from one of the world's biggest private banks has revealed that one of the key figures in the so-called submarine affair, Mickey Ganor, held an account that, at one time, had a balance of $687,000. It appears that this account was not part of the police investigation and is not mentioned in the indictment against him. Ganor's lawyers declined to respond. The account's existence was revealed as part of SuisseSecrets, an international project spearheaded by the Organized Crime and Corruption Reporting Project and German newspaper Süddeutsche Zeitung. Some 50 media outlets examined the documents leaked from the famously secretive bank. Shomrim's Uri Blau was the Israeli representative to the project. 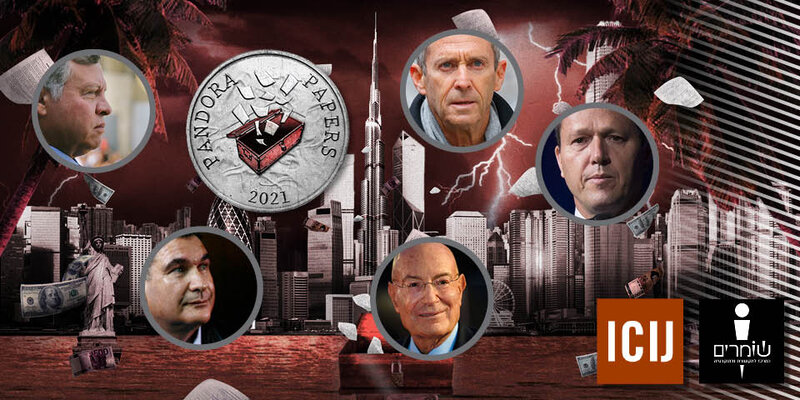 Pandora papers: Hundreds of Israelis star in the biggest financial leak in history

Investigations by Shomrim, based on the Pandora Papers, uncover MK Nir Barkat’s holdings in the Virgin Islands and the questions surrounding the blind trust he signed; the massive debt that a company owned by Haim Ramon took on from old friend Martin Schlaff; and the Steinmetz family’s interest, while facing legal cases, in transferring 1 billion euros to the Cook Islands 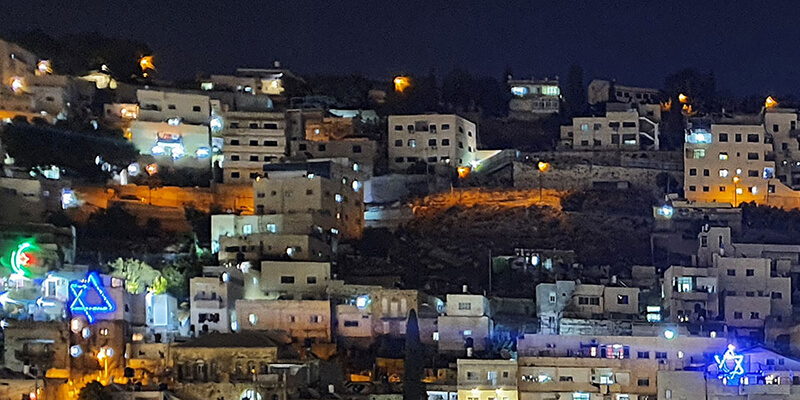 Leaked banking documents now confirm that Abramovich controls or is affiliated with these companies. Those donations helped to change the face of a Palestinian village 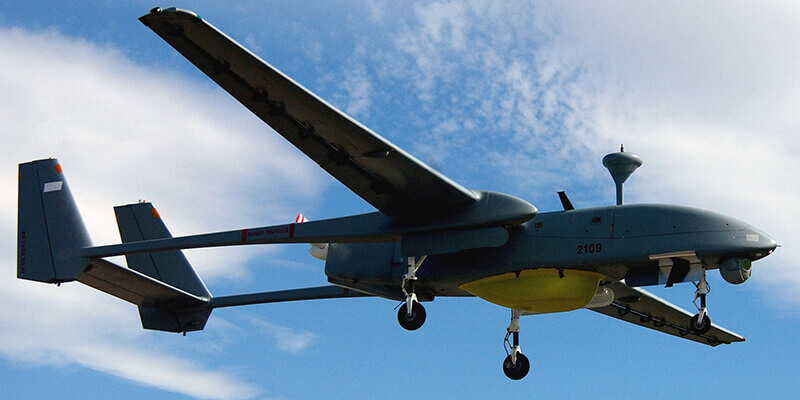 Leaked bank reports reveal that the transfers began just months after a $1.6 billion arms deal was signed between IAI and the Azerbaijani government 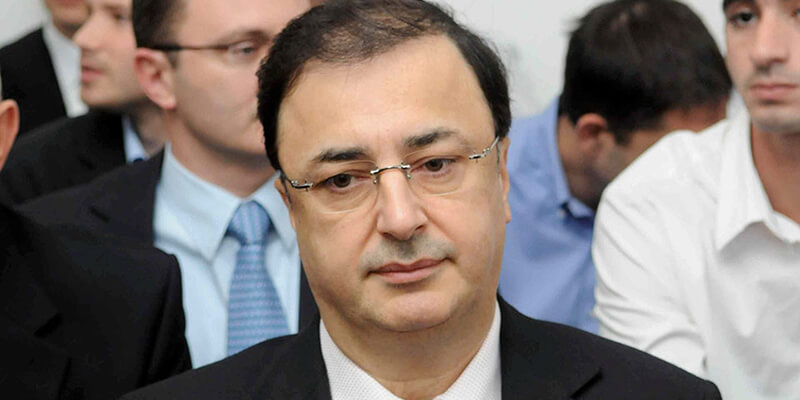 Suspicious money transfers between Lev Leviev and his former partners 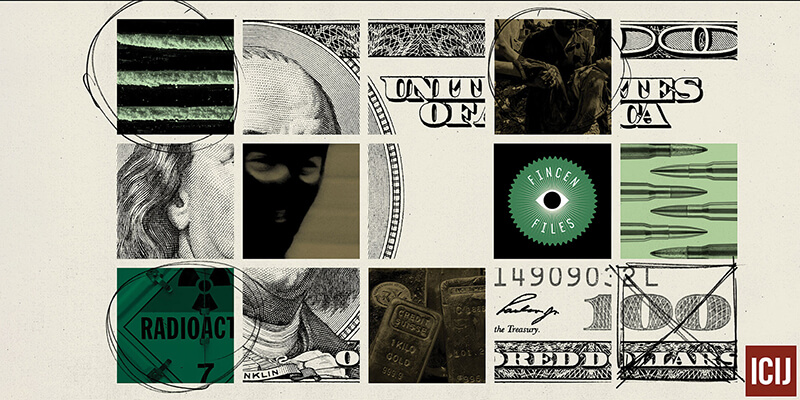 Israeli companies and individuals appear in leaked documents submitted to the U.S. Congress as part of the investigation into alleged Russian intervention in the 2016 elections 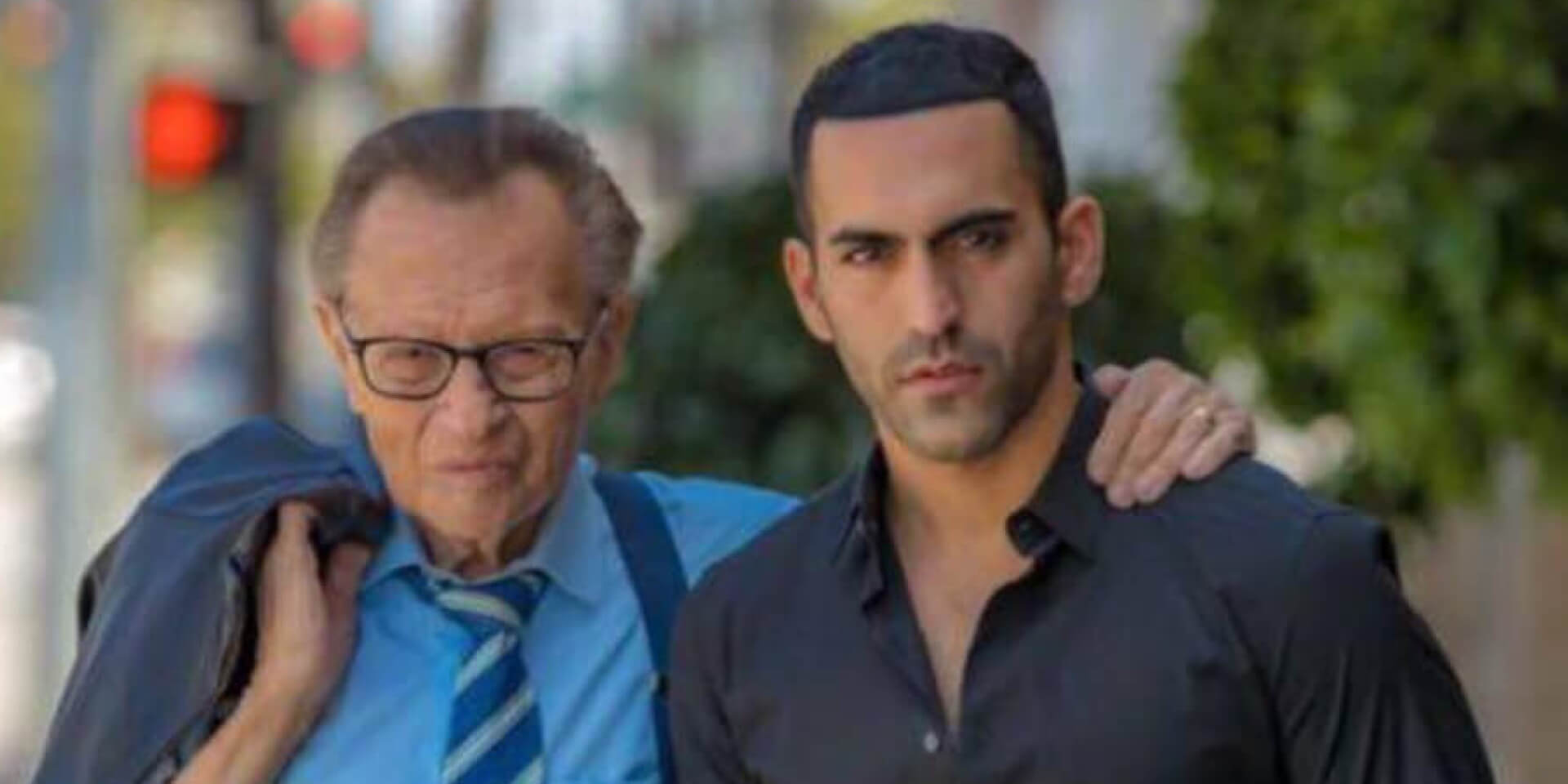 Exposé: Who is Jacobi Niv, the young Israeli who dropped the legendary talk show host in hot water?