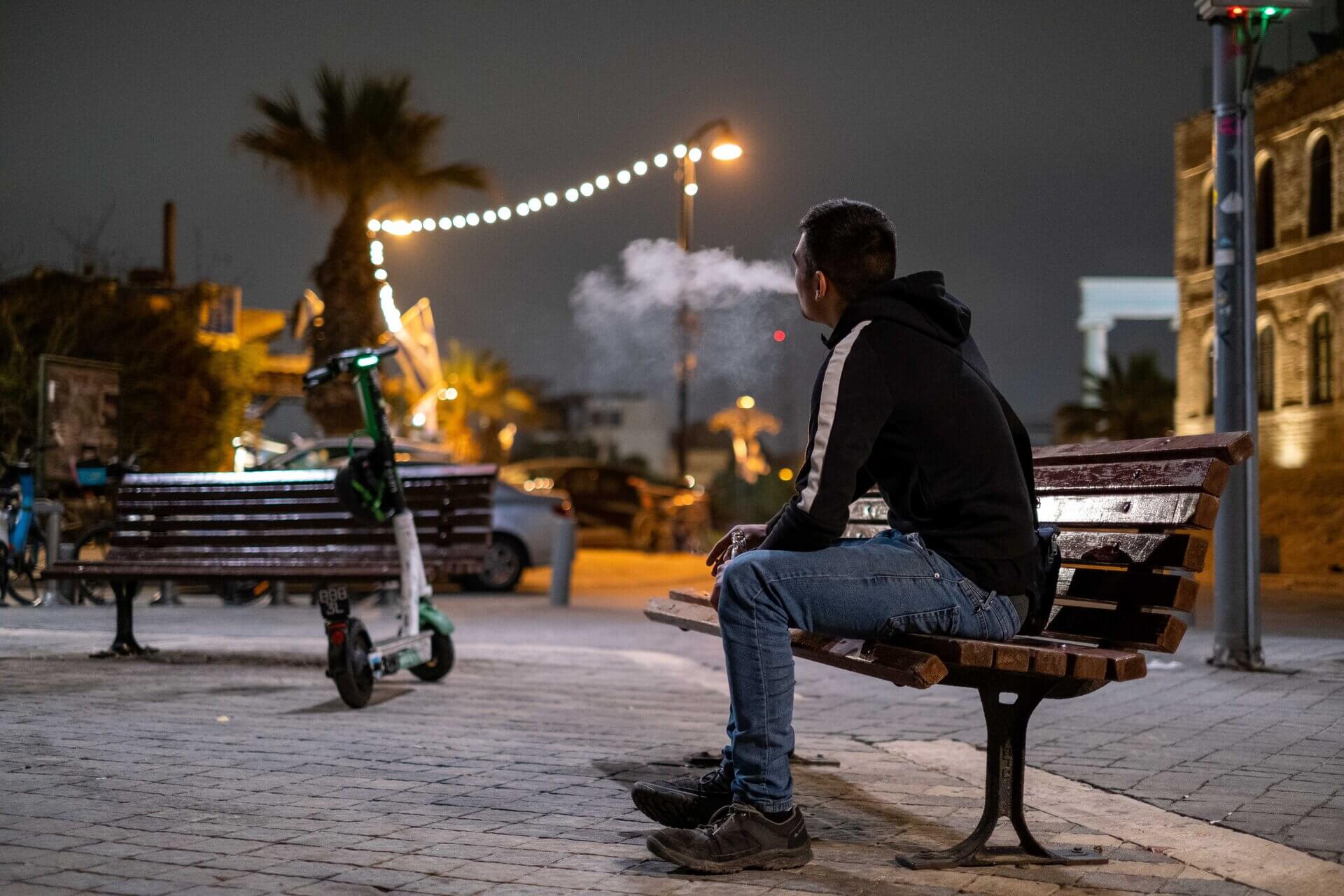 ome two weeks ago, on the eve of the Tel Aviv Pride parade, an article was published by Shomrim and the Mako website, revealing the grim reality facing Palestinian members of the LGBTQ community in Israel. The article exposed, for example, the story of I., a young Jordanian man whose mother was from the West Bank and who fled to Israel after his father caught him with another young man. "He beat me badly and even cut one of my fingers off that night as a warning: If I continued to meet men, he would cut off my penis," he told Shomrim. The article also highlighted the story of S., a 22-year-old originally from Jenin, who was jailed for being in Israel illegally but could not return to the West Bank. "I didn't have any money," he said. "I reverted to prostitution for around a week. I stood on Har Zion Boulevard, and people would pick me up. Now I am working illegally in Tel Aviv. I hope to go to Australia, where I can live with dignity."

On June 20, a discussion was held on the issue of work permits for LGBTQ Palestinian asylum seekers in the special committee on foreign workers headed by MK Ibtisam Mara'ana (Labor). Among those participating was S., who shared his testimony with lawmakers. He told the committee how he had been subjected to extreme abuse by his family and that his life was in danger. "Every time I got a job," he said, "it never lasted very long since I worked illegally. I did not get a pay slip. We have to have a status that allows us to get a pay slip – then we'll get along just fine here. There were periods when I managed to rent an apartment, but after a month or two, I moved on. I do not have a solid legal status to remain here, employed, and to pay rent."

The Knesset discussion was held one day after the state submitted its response to a Supreme Court petition on the matter – filed some three years ago. The petition, filed jointly by the Hebrew Immigrant Aid Society, Physicians for Human Rights, the Hotline for Refugees and Migrants, and Kav La'oved, sought to grant LGBTQ Palestinian asylum seekers from the Palestinian Authority the right to work legally in Israel.

On Sunday, the state reversed its previous stand and answered that the welfare permits would include the right to work from now on. Holders will not need a specific employer to submit a request for a work permit; there will be no limit on which industries the holders can work in, and they will not be counted as part of the number of permits Israel issues for Palestinian workers to come and work in Israel.

The upshot is that the 91 LGBTQ Palestinians currently in Israel, as reported here two weeks ago, can now legally seek employment. Another practical ramification is that employers will be obligated to pay national insurance for their workers, affording these asylum seekers access to essential healthcare services. However, it should be stressed that these permits are temporary and designed to allow the holders time to find a permanent solution – either in the immediate region or, such as in the case of Adrien, whose story appeared in Shomrim's article, in a third country.

Adrien, a 19-year-old from Hebron, was granted asylum in Canada, having previously found shelter at Beit Dror, a temporary hostel for at-risk youths from the LGBTQ community. "One day, I came home from Ramallah, and I had apparently forgotten to switch off my computer," he told Shomrim. "My parents saw my conversations with other men. My sister warned me about what had happened, and I wiped all of my media. I slept that night at a friend's house. He's also a member of the LGBTQ community. The next day, I crossed into Israel through a gap in the barrier, where a vehicle was waiting for me. My life in Canada is a lot easier. I'm learning the language and enjoying life here."

At the beginning of the discussion in the Knesset Committee on Monday, MK Mara'ana told attendees that "yesterday we received the state's response to the petition to the supreme court. The response rectifies a historical injustice. My struggle as chair of this committee to get work permits for LGBTQ Palestinian asylum seekers went on for exactly one year. This is a big deal. It has been three months since the previous hearing, and we have seen a significant change. Now it is time to create a basket of welfare services for them. LGBTQ Palestinians are no threat to the character of the State of Israel; there are, after all, just a few dozen of them, and the rest are not gathering at Israel's borders. I don't understand why they are not given residency permits for 18 months – since we know the danger and the threats to their lives."

Among those attending the hearing were representatives of the Defense Ministry; the Administration of Border Crossings, Population and Immigration; the Ministry of Economy and Industry; the Ministry of Welfare and Social Affairs; the Ministry of Justice; journalists, including this writer; the Aguda – Israel's LGBT Task Force; Albait Almukhtalef an NGO that supports the Arab LGBTQ community; the Gay Forum; the Israeli LGBTQ Youth Movement; Alwan; and Hagag Havarod. In addition, several Palestinian youths fled to Israel and received welfare permits. 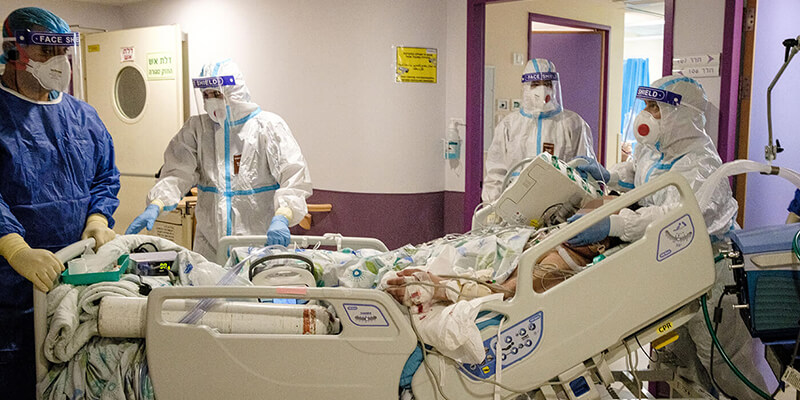 Israelis kept in the dark on potential COVID beaters 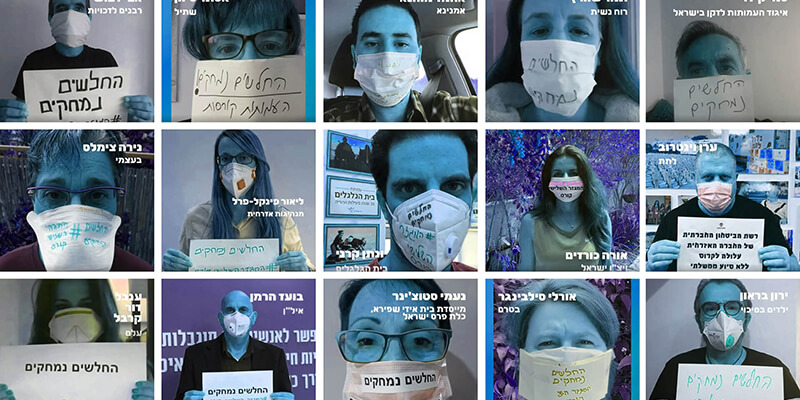 The NGO Crisis: "We haven’t received any funding, not even one shekel" 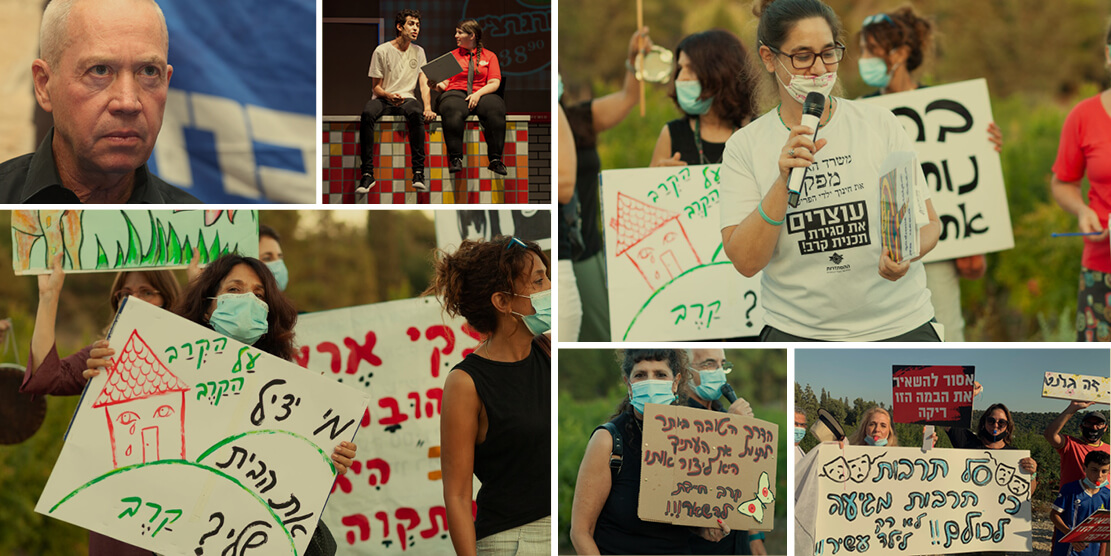