For the past six months, investigative journalist Renen Netzer has been exploring a uniquely complex but worryingly prevalent and overlooked issue: Post-Traumatic Stress Disorder in Israel.
The resulting series of articles, which is published in cooperation with news website Mako, focuses on an area of Israel that has been battered by terrorist attacks for the past two decades – the towns, villages and kibbutzim that sit just over the border from the Gaza Strip.
In the first installment: How 20 years of terror and neglect have left the emotional resilience of local children, teenagers and parents at breaking point – and two in every five kids with PTSD.

Young army recruits from the border area carry a burden that is heavier than any army stretcher. Many are too traumatized to even join up | Renen Netzer 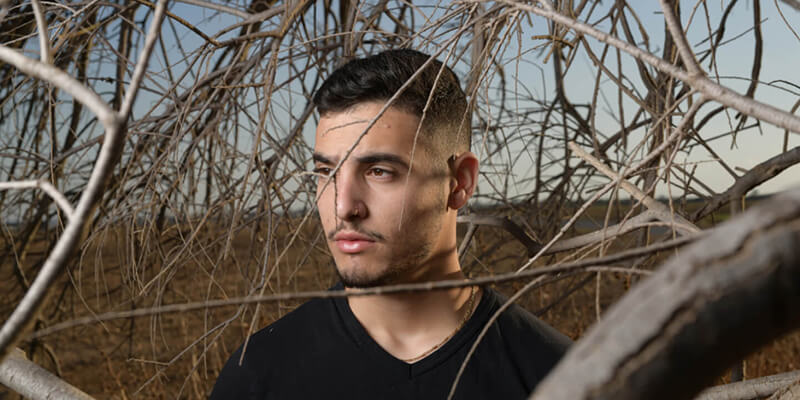 "Mom, do we hear the siren when we die?"

12 years ago a rocket exploded near Ron kindergarten, now he is suffers PTSD - just like two in every five five children living in the Gaza border area | Renen Netzer 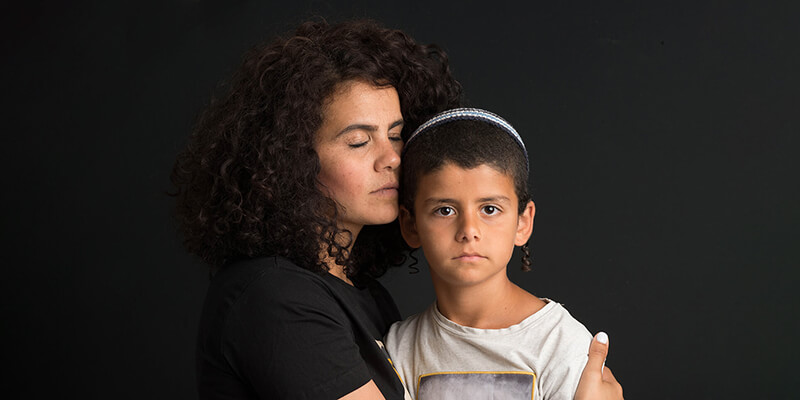 The Balloon Will Eventually Burst

The number of trauma victims in the Gaza border area communities has doubled in the past two years, but the general public, elected officials, and even government institutions do not seem to be interested or impressed. What is the reason for the overall lack of interest and apathy about life in the Gaza border area? Could this be the reason for the increasingly deep cracks in the resilience of the residents - a resilience for which they are so well-known? | Renen Netzer 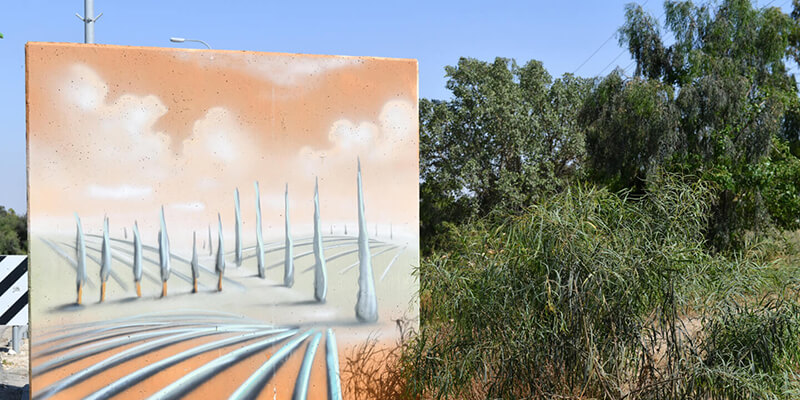 Veterans of the Yom Kippur War: "We are the ’73 Screw-Ups"

For almost 50 years, veterans of the Yom Kippur War have suffered in silence with symptoms of post-trauma that they weren’t allowed to share. Now, in their later years, many are addressing their feelings for the first time - and discovering the true cost of decades of repression. The traumatized are no longer hiding | Renen Netzer 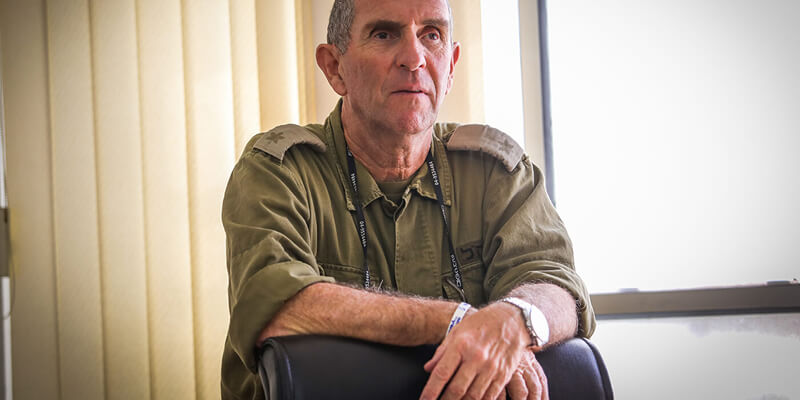 You, me and the never-ending war

Like a virus, post-traumatic stress can spread through the families of victims. The fifth chapter in Shomrim’s Cloaked in Trauma series is dedicated to the secondary victims - the parents, children and siblings of PTSD sufferers, whose lives have changed beyond recognition by the condition and who are at higher risk of developing symptoms themselves | Renen Netzer 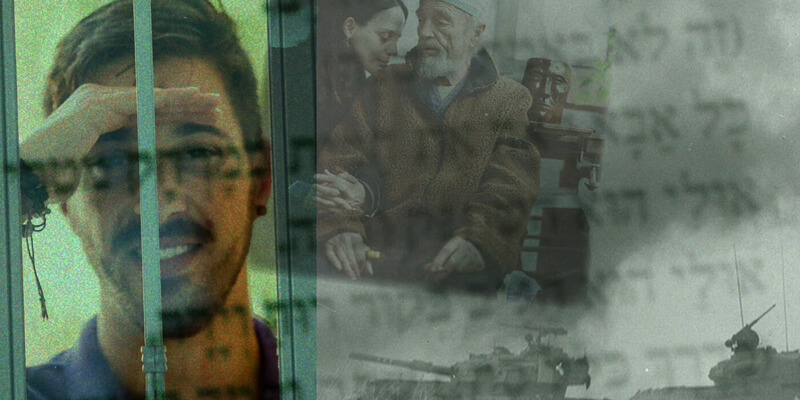